If you want something done that isn't on the list, please just ask!

NEW - 'THE TRIALS OF THE BLACK RAT': A NOVEL

The former Empire capital ship Renown is now the Black Rat, a privateer vessel, following a successful mutiny. An ill-considered act of piracy and the events of its aftermath almost provoke a conflict between nations, leading the Black Rat and her crew to be banished from their adopted state.

Seeking somewhere else to call home amongst the Factions of the egg-shaped world of Erdreja, the leader of another nation offers citizenship if the Black Rat can prove her worth in a series of challenges. Unbeknownst to her crew, one who bears them ill-will is following their every move and plotting their destruction.

Beset by trials both magical and mundane, the Black Rat prowls the southern oceans, an unwitting pawn in a shadow war where neither friends, nor enemies, nor allies are what they appear to be. Natural forces, elemental powers and creatures from the deep assail her.

In the fantastical world of Erdreja, where magic is commonplace, gunpowder does not exist and the most advanced science is alchemy, will the Black Rat survive the machinations and manipulations of Factions on the brink of war, that her crew may find the homeland they so desire? 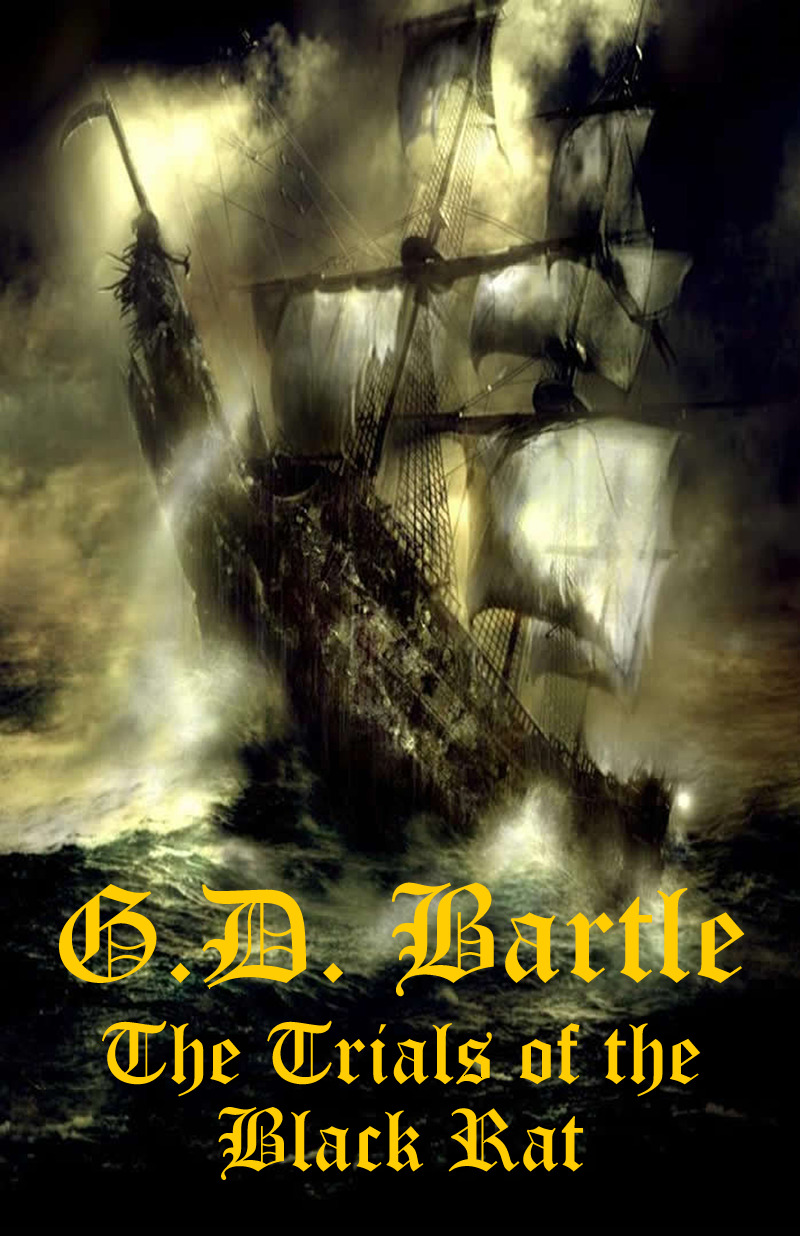 'The Trials of the Black Rat' is the second book in what is intended to be a trilogy. Click here to find out about the first book in the series, 'The Taking of the Renown'. 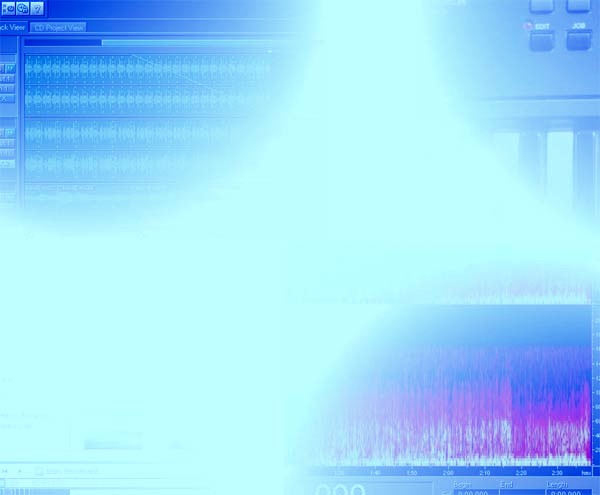