Dobsonfly were a band from Norfolk in the UK who played indie and emo music. Since their split, all the members have continued careers in music, either full or part-time.

This screensaver was produced to promote the launch of their 2006 three track EP. It is so named because the parts were recorded in different countries and mixed in the UK. Windows only. 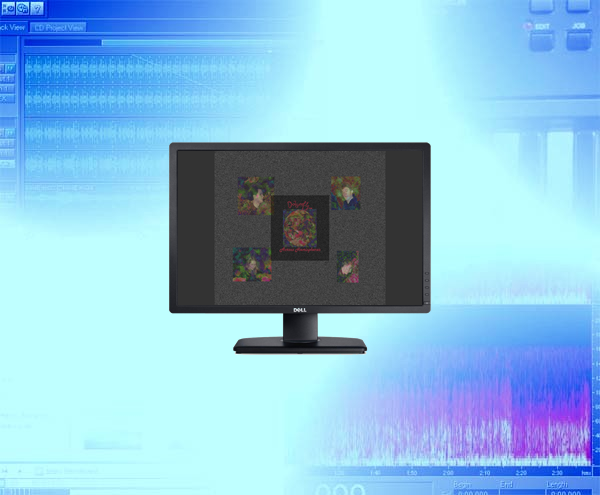